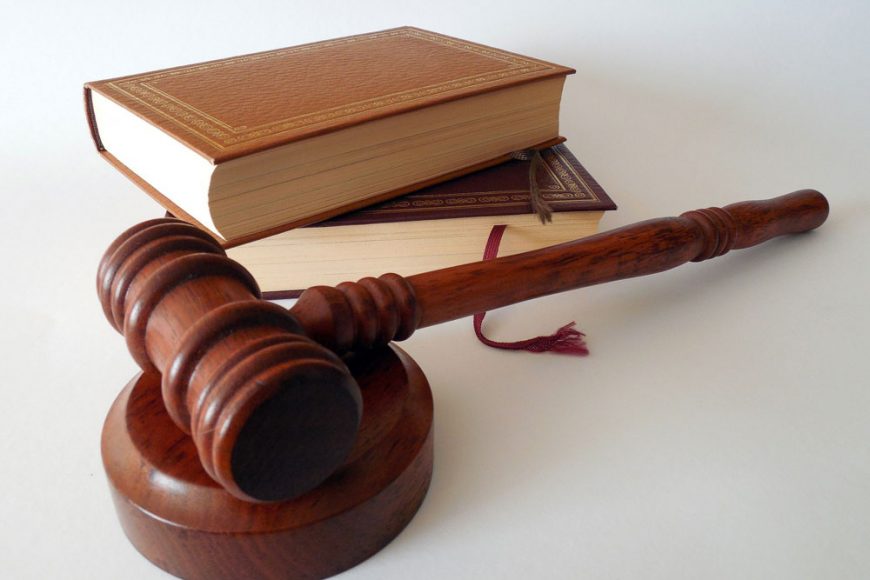 In a struggle for equal status, rights of women also called for attention. To emphasize the need of this pressing issue, Chetana- Conscience of women, Delhi [CCW] (affiliated to Bharatiya Stree Shakti) had successfully organized a one-day Legal Awareness Seminar in Delhi on “Efficacy of Laws Pertaining to Property and Marital Rights of Women from different Religions “ on 25 February 2017 in association with National Commission for Women. The objective of seminar was to understand, develop and deepen the analysis of laws pertaining to property rights of women from the perspectives of Hindu law, Muslim law and Christian law and to share the different experiences and practices to suggest a policy perspective. There were three technical sessions, viz. first on Christian Law, second on Muslim Law and the third one on Hindu Law. The technical sessions covered three topics viz. Property Rights, Marital Rights and Law & Women. There were three experts and one moderator for each session.

Adv. Pragna Parande (Advocate in Supreme Court, General Secretary of Chetana-Conscience of Women), Ms. Geeta Gunde (All India Mahila Samanvay Pramukh, Chief Guest) and Smt. Jyoti Mujumdar (President Chetana- Conscience of Women) were part of Inaugural Session. In this session As an Opening Speaker Adv. Jyotika Kalra (Advocate on Record in Supreme Court of India, Member of National Human Rights commission, Author of Books on Child Sexual Abuse) gave an overview of the property rights movement in India and global momentum of Women rights movement and a brief outline of various personal laws vis a vis the historic 2005 judgment of Supreme court on the property rights of women in India.

Panel covered Muslim Law in Second Session. Adv. Rana Siddiqui (Advocate, Supreme Court of India) gave the outline of the Muslim Personal Law. Adv. Zainab Fatima (Assistant Professor, Family Law) highlighted Development of Muslim women property rights citing the various court judgments. Adv. Shiraz Quraishi (Advocate, Madhya Pradesh High Court) outlined the struggle of Muslim women, their plight due to lack of property rights, with special focus on Triple Talaq and growing movement for the rights of Muslim women throughout India. Smt. Nayana Sahasrabuddhe (Vice President BSS) Presided over the Session and Mrs. Sudha Sharma (Treasurer, CCW) Gave Vote of Thanks. In Third Session on Hindu Law Adv. Swarupama Chaturvedi (Assistant Professor) gave the outline of Hindu Law and Succession.  Adv. J Sai Deepak (Advocate in Supreme Court of India) elaborated on the historic 2005 judgment and lacunae in the existing law, changing paradigms and need to adapt and be inclusive towards the women, under the Hindu Succession Law. Further he delved on the need for the Uniform Civil Code and pros and cons of the same. Adv. Sandhya Randev (Advocate in Delhi High Court) Presided over the Session and Mrs. Ruchi Jaimal (Joint Secretary, CCW) gave Vote of Thanks.

In Closing Session Valedictory Speaker, Sr. Adv. V. Mohana (Senior Advocate, Advocate On Record, Supreme Court of India) presented the way ahead and challenges faced in the past and which lie ahead, in the process of equal property rights for women in India. She also elaborated the constitutional process needed and the work done till date on the issue, the requirement of Uniform Civil Code and significance of NGOs in Women movement in India and across the globe. Vote of Thanks by Adv Pragna Parande concluded the Seminar.

Valuable recommendations emerged from seminar were – syncing of fundamental rights with existing personal law and customary practices, creating a Uniform Civil Code, banning Discriminatory & retrograde practices like Maitri- Karaar, abolishing Triple Talaq and deciding uniform age of consent for marriage across all personal laws and customary practices are the few recommendations. Importantly, women must be aware of their rights and measures should be taken to ensure that women, under pressure from family should not let go of their property and there is a need to develop a comprehensive equality legislation that reflects the current international understanding of the principles of equality.